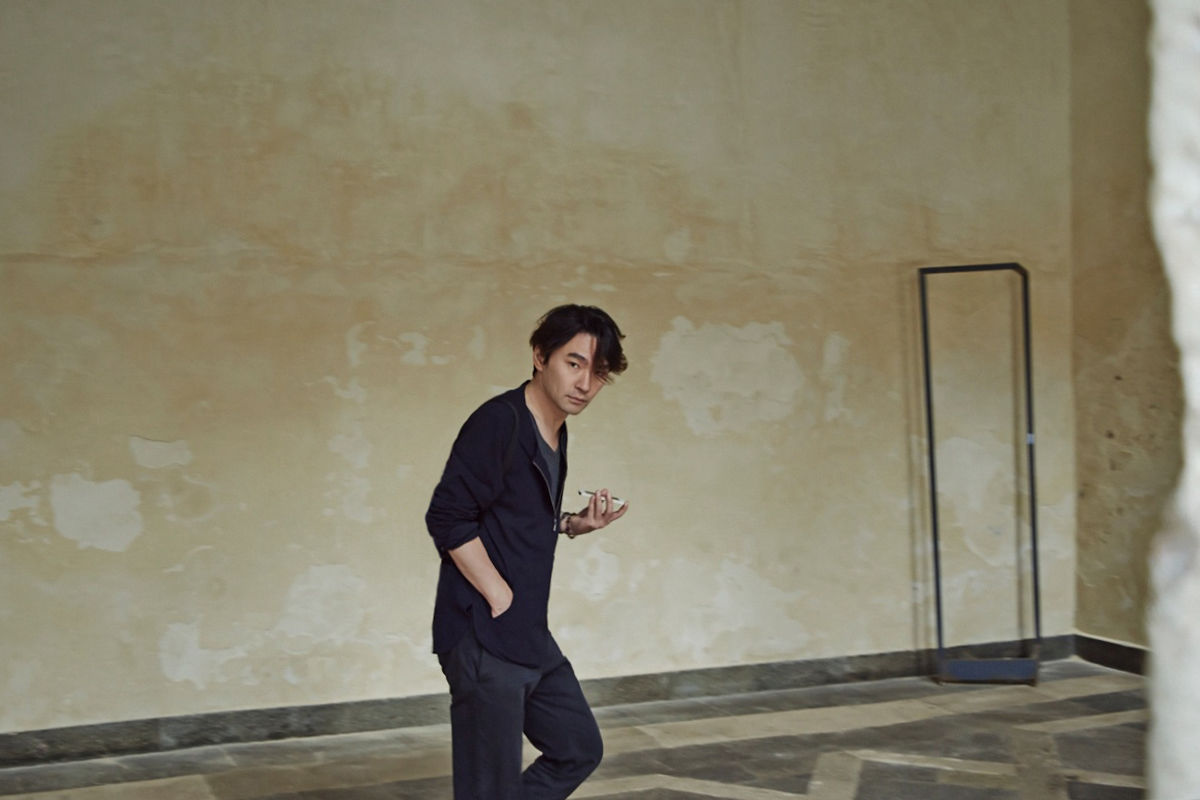 Seoul based photographer/director Cha Byungchul is renowned for his musical, fashion and celebrity photography. His list of clients ranges from a-list celebrities to musical and concert production companies.

Constantly working among his personal, editorial and advertising projects. He is now running his own studio, STUDIO CHAGOON.

Cha’s very goal as a photographer is to photograph the soul of his subject - when he has someone in front of his lens, he likes to work from the inside out, instead of other way around - for this reason he loves to work with actors or models who have sensitive characteristics as they can be more expressive with their emotions.

Musical Catch me if you can